Rachel needs a partner she can trust to raise a child with.

Scott doesn’t trust a woman with kids on the brain.

At 36, Rachel’s achieved her career goals and is now focused on two things: adopting a child and finding a partner to raise that child with. Since love and marriage haven’t happened for her after all these years of dating, it’s time for a different approach.

People—ahem, Scott—may judge her for it, but she refuses to let that stop her from looking for a decent guy who’s ready to be a father. Hooking up with a player like Scott is a complication she doesn’t have time for.

Except…she can’t seem to stay away from him and the steamy connection they have. Or that damn dimple when he smiles.

Scott knows first-hand that a woman intent on having kids will do anything to achieve her goal. Even at the expense of a marriage. Since his divorce, he’s been single. A serial dater with no interest in anything serious.

Until he can’t stop thinking about the feisty attorney who challenges him in ways no other woman has. He’s turning on the charm, but Rachel seems to be immune.

Except for that one hot night…and that other one… 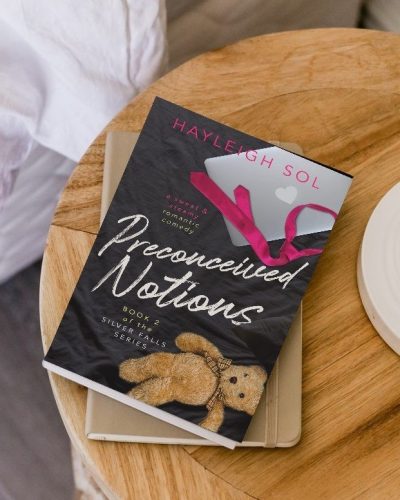 ★★★★★ “Two of the most enjoyable characters ever.“

★★★★★ “The chemistry between these two won me over from the start.“

★★★★★ “One of the few books that I have read on Kindle and enjoyed so much that I decided to purchase a hard copy–for the second time around.“